The Analysis of Compound Fertilizer Market in the U.S.

Introduction of Chemical Fertilizer Industry in the US
The United states is the largest importer of fertilizer in the world, with more than half its nitrogen and over 85% of its potash coming from international sources. The usage amount of nitrogen fertilizer and phosphate fertilizer rank second only to China, while the use of potassium fertilizer is in the world’s leading position. The extensive use of compound fertilizers in the United States promotes and maintains the high development of American agricultural production. According to reports, the 3%~5% crop production is due to the use of chemical fertilizers. Anhydrous ammonia, urea and potassium chloride are among the most important fertilizers in the US in addition to compound fertilizers. 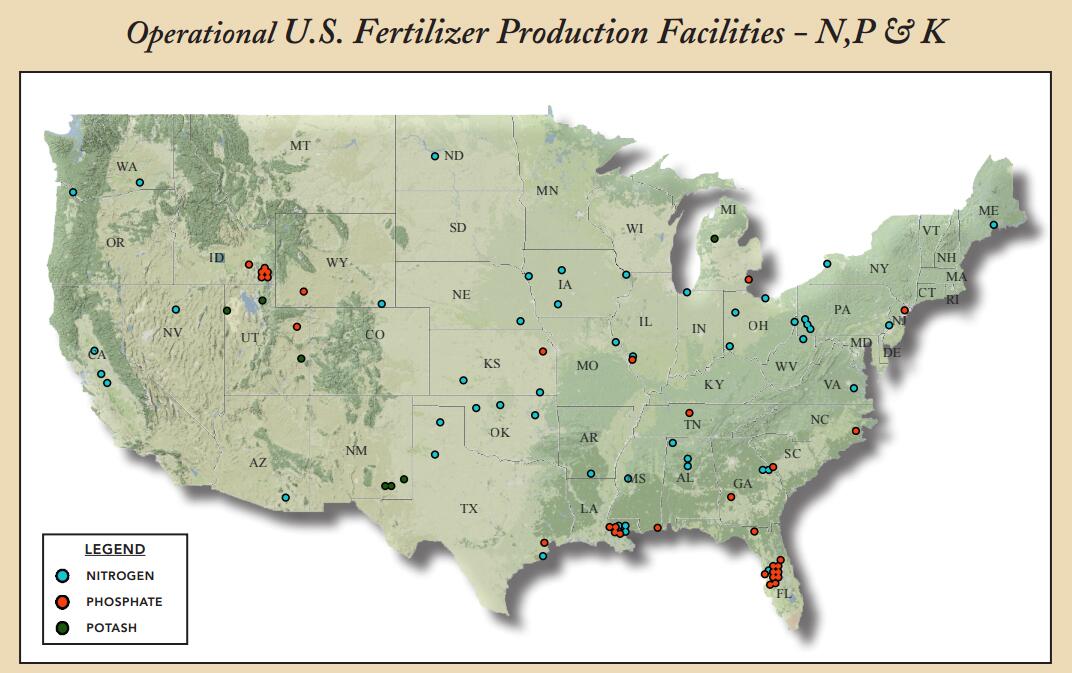 ★ Compound fertilizers, which contain N, P, and K, can often be produced by mixing straight fertilizers. Compound fertilizer has many advantages, including high nutrient content, less side effects constituents and good physical property,etc. It plays a vital important role in fertilizing evenly, raising the utilization rate of fertilizer as well as promoting high and stable yield of crops. The reasonable combination of nitrogen, phosphorus and potassium can increase the yield of rice by 40.8%, corn by 46.1%, soybean by 17.9%. 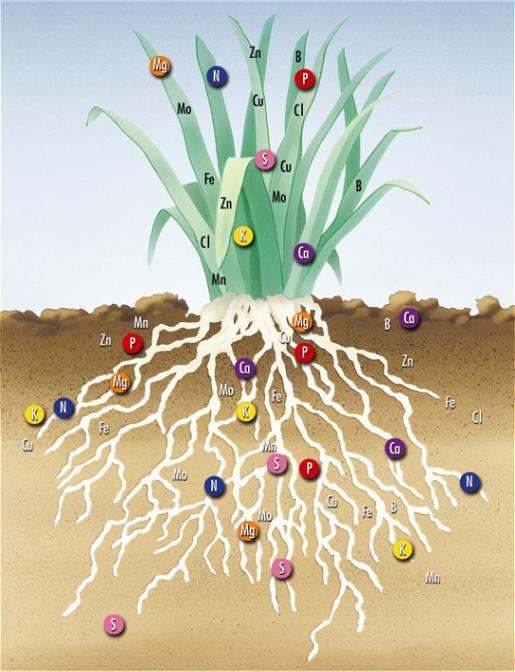