Geography of India
From the Himalayas to the south, it has been inserted into the Indian Ocean. It is a mountainous region in the north of India. In central India, it is Indus-Ganges plain. In southern India, it is the Deccan Plateau and the coastal plain in the east and west sides. Low flat terrain in the country has an absolute advantage. It is not only convenient for people, but also makes most of the land cultivatable for agriculture. Because of unique natural conditions, crops grow all year round, which is the reason that India becomes the second largest fertilizer consumer country in the world, behind China.

Fertilizer production in India
The fertilizer manufacturers in India produced around 32.4 million tonnes of fertilizer in the year 2012-2013, but the supply falls short of demand, which depends on import to cover the shortage. 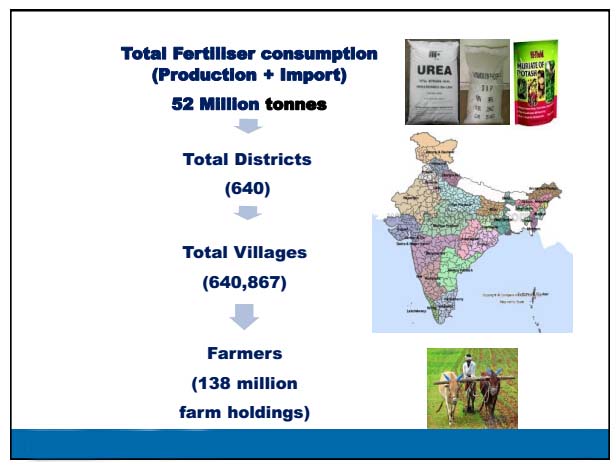 From another point of view, fertilizer output is increasing averagely. Fertilizer manufacturers are trying to upgrade equipment and increase productivity. The government implements subsidy policy to support small and medium corporation development, while in my opinion, such kinds of policies seems 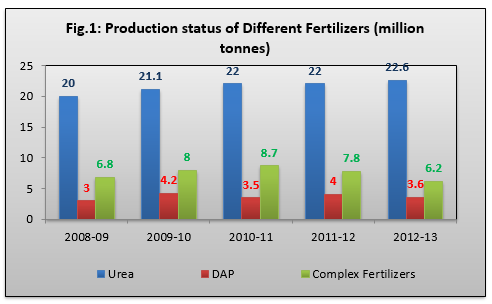 Fertilizer Market Demand in India
Where there is a demand, there is a market. As being a great agricultural country and GDP proportion of agriculture being 25%, India is in great demand of fertilizers. Fertilizer market in India is always active, especially in diamonium phosphate and urea. It is the 3rd largest nitrogenous fertilizer producer in the world after China and the United States and world’s second largest consumer of fertilizers after China, mentioned the report named ‘Fertilizer Market in India’. As reported, India will still rely on import for some time in the future. India has a demand for 8.83 million tons of imported urea per year and it is expected that by 2020 India will need 10 million tons of imported urea. In the meantime India currently imports 6.9 million tons of diamonium phosphate per year, which is estimated to be maintained at annually 6.54 million tons even if by 2017. In the latest years, organic fertilizer demand is increasing year by year.

Fertilizer Manufacturers Distribution in India
In India, presently there are 57 large fertilizers plants and 57 large-sized and 64 medium- and small-sized chemical fertilizer production units in India producing urea, DAP, complex fertilizer, Ammonium sulphate and calcium ammonium nitrate. There are others also boosting the industry like the Tranvancore of India Ltd. In Cochin, Kerala, and the another one Fertilizers Corporation of India in Sindri, Bihar. Both of these were established as pedestal fertilizer units to have self sufficiency in the production of foodgrains. Later the industry gained impetus in its growth due to green revolution.
As showing in the picture, fertilizer manufacturers are located in the areas that are suitable for agricultural development. On the one hand, it not only reduces the transportation cost for fertilizer manufacturers, but also provides convenience for buyers. On the other hand, it facilitates management for manufacturers so that they can get timely feedback, which makes manufacturers improve production technique in time. It is mutual benefit and shared profit between fertilizer manufacturers and farmers. 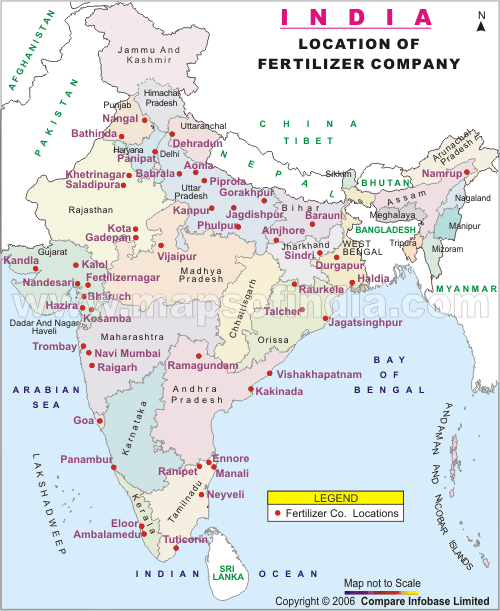