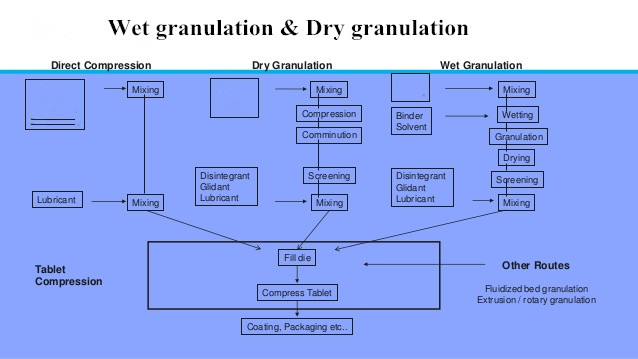 The theory of disc pan granulation is that all mixed raw materials roll in a slope disc pan, with the addition of binder and water to make different sizes of fertilizer granules. 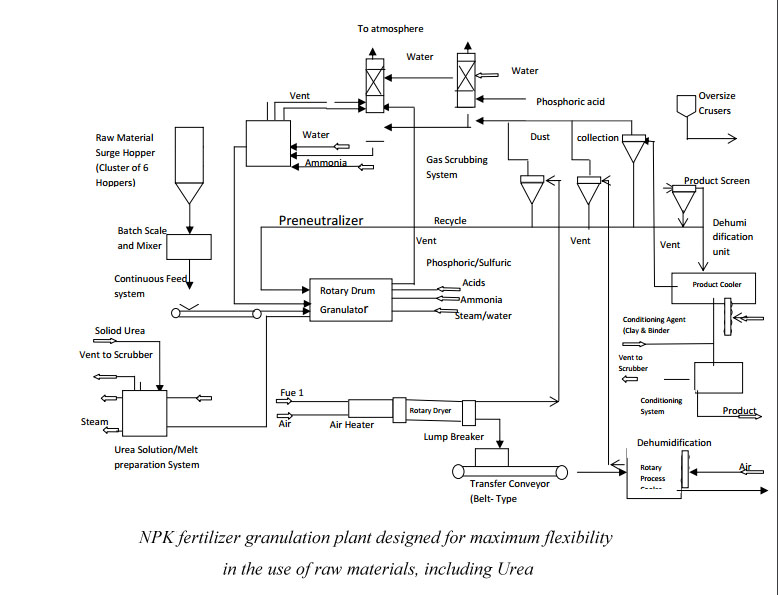 Critical steps in the SSP granulating process include:
★ Crushing the rock phosphate to the correct size
★ Accurately metering the Phosphate Rock, Sulphuric Acid, and water
★ Blending all the raw materials together thoroughly
★ Time for the reactions to occur
After fully reaction, all the materials should be transferred into the rotary drum granulator and then be screened by rotary drum screen (If the size of SSP granules are not uniform, they needs to be re-crushed and re-granulated again) to produce granulated SSP.

Benefits of SSP granules to crops/plants:
chemical properties of SSP

Being used as a highly demanded fertilizer to prepare land, the single super phosphate contains 16% p2o5 in water-soluble form and has traditionally been very popular in agriculture. Being as one of the cheapest forms of phosphate, it can supply sulphate and calcium for many crops and pasture needs and helps keep soil in good shape by maintaining soil structure.

DAP (Di Ammonium Phosphate) Manufacturing Process
Just like single super phosphate, diammonium phosphate is also a type of fertilizer that is rich in phosphate. The main raw material for DAP production is the phosphate ore form phosphate rock. The N:P ration of 1:1 makes it an effective source of nitrogen and phosphate and thus dissolves quickly in soil to release plant-available phosphate and ammonium. 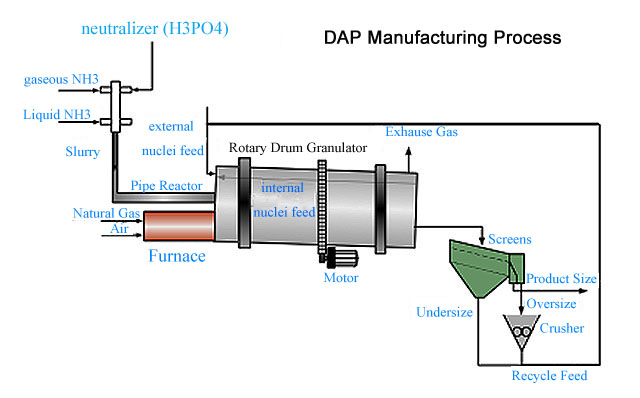 The phosphoric acid is made from the reaction between the phosphate rock and sulfuric acid, which is then reacted with ammonia in tanks to form a slurry. This slurry is then processed into rotary drum granulator to produce granular DAP. All DAP granules need to dry in rotary drum dryer to rounds and polishes all granules.

SOP fertilizer can supply two essential nutrients k2O(50%) and S(18%). Its nutrient composition is approximately:
Potassium: 41%
Sulfur: 18%
SOP are used in crops that are sensitive to chloride, such as tea, potato, orange, apple and vegetables, or fertilizer burn like tobacco, pineapple or avocado, or where sulfur is deficient. It lowers soil salt index.
The SOP granulation technology is not very difficult. In general, the materials for SOP production are sop powder and other adhesives in a certain ratio.