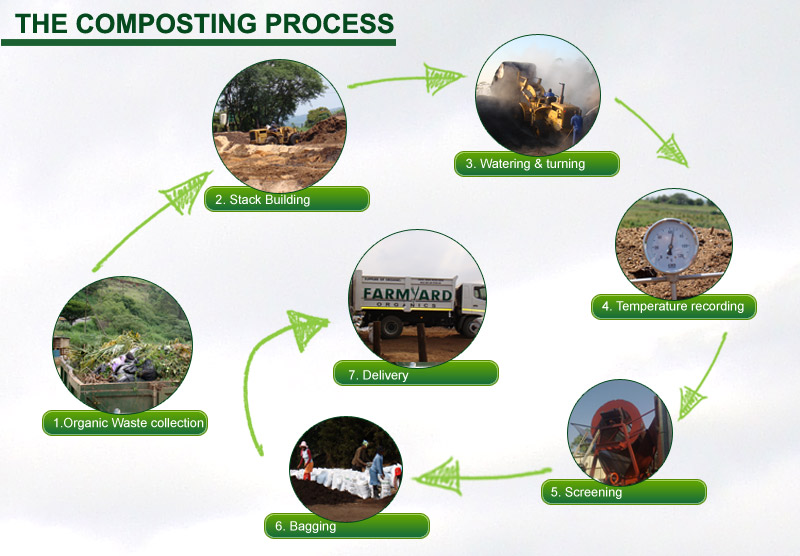 1. Compost Turner
Compost turner, sometimes called compost windrow turner, is widely used to mix and stir compost materials in commercial composting operations. Compost windrow turner is widely used to turn organic residuals that can be turned from a waster into a useful soil through composting. After a long time fermentation, organic residuals and other sewage sludge can be fermented into organic fertilizer, when applying in soil, helping the growth of crops in agriculture.

2. Compost
What is compost? 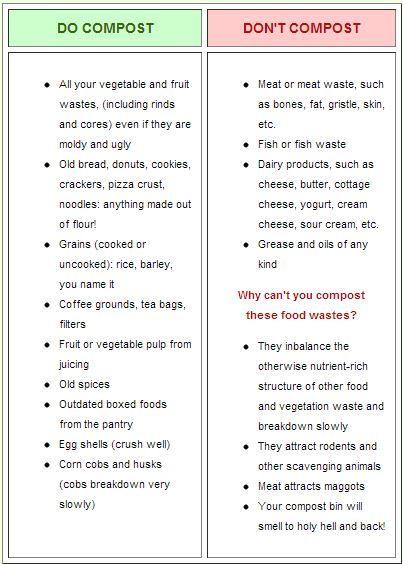 Composting, nature’s way of recycling, is a controlled fermentation of organic materials. Organic composting provide opportunities for farmers to improve their production systems. Potential income either directly from tipping fees or selling surplus compost, or indirectly from increased production supported by compost-improved soil. There is a broad range of residual sources used in compost including manure, yard and food waste, and animal manures and a wide array of people and groups composting including households, schools, farms, municipalities and private entities. The material can do compost and can’t do compost as the picture show:

3 Compost turner machine and compost used in large farms
With study on the benefits of compost used in agriculture, farmers like their wastes becoming organic fertilizer. Whether your composting operation is small or large, the same principles apply: the proper materials, surface area, volume, moisture, aeration, time and temperature will affect the outcome of your compost.

Composting is an important part for farmers. 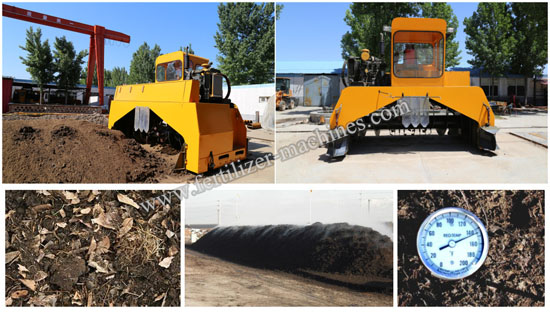 Firstly, large farms provide enough raw materials for composting such as animal murals, crop stalks, fallen leaves, sewage sludge etc. A study from USDA in US shows that more than 335 million tons of wastes (water removed) are produced by farms, especially large farms. These wastes are almost a third of the total regional and industrial waste produced every year. In addition, waste produced by animal manure is about 100 times than the amount of human sewage sludge in US. The below shows farm yard manure account for agricultural waste in west midland 54%. Taking a farm with 10000 ha and 25,000 crows as an example, the waste produced is as much as a city with around 411,000 residents. 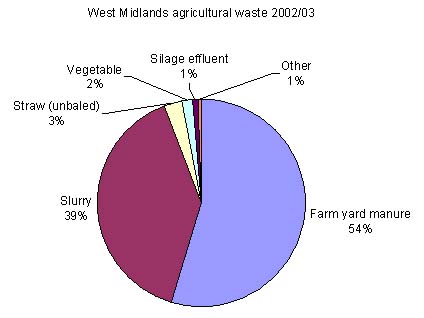 Secondly, with large square of crops in farm, more fertilizers are needed to use. So there are more compost turned from waste of farms needed to use in farmland. In general, completed compost should be added to soil at a ratio of 1 part compost to a minimum of 2 parts native soil. The numbers on this chart indicate total cubic yards of compost required at indicated depth in a farm (Square feet x thickness (inches) x 0.0031 = cubic yards.). With so many fertilizer used in farms, compost as an economic and beneficial organic fertilizer, can reduce more cost on chemical fertilizer in large farms. 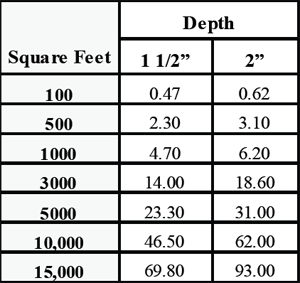 Third, composting is well-suited to agriculture, providing numerous opportunities for farms to improve not only crops yield but also soil condition. Farms produce an abundance of organic wastes and land availability for compost piles usually isn’t a problem. Those farmers who decide to compost can reap many benefits from composting. Regular use of compost brings many benefits to the farmer. Some of these benefits have been studied. Other benefits are more difficult to quantify, and will vary for farmers based on frequency and amount of compost applied, soil type, crop rotations, and other factors.
Benefits of compost under study as follows:
★ Increases soil nutrient- holding and water- retaining capability;
★ Grows crops with ample micro-organisms ;