Trends Analysis on N, P, K Fertilizers in Second Half of 2016

With less demand and a serious excess of fertilizer capacity at present, it predicts that fertilizer market is difficult to improve in the second half of this year, overall price is still hovering at a low level but each fertilizer trend will different from each other.

Nitrogen fertilizer: possibility of stabilization and recovery up

Nitrogen fertilizer is deeply influenced by domestic coal price because majority of domestic enterprises use coal as raw materials. According to data, production capacity of urea using coal as materials accounted for more than 70%, and ammonium bicarbonate represent more than 90%. Since 2016, coal price has been supported by highly cutting coal production from government which resulted in a wide decrease of coal production capacity. On 29 June, coal price index of Bohai sea power company closed at 401 yuan/ton, up 30 yuan/ton(8 percent) compared with 371 yuan/ton at the beginning of this year. It is doubt that coal price is up with raised production costs of N-fertilizer. 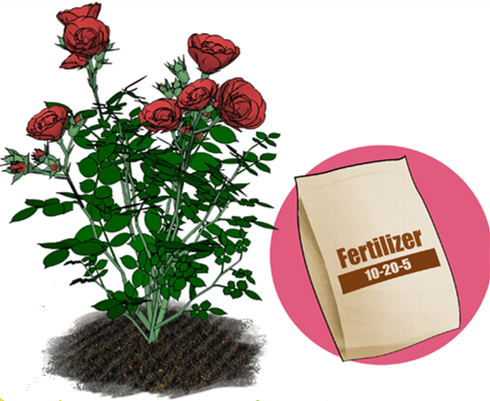 Although bearish N-fertilizer market will remain weak in the second half of 2016, it is impossible to fall widely again. Analysts point out that nitrogen fertilizer market is forecasted to rebounce objectively because urea has reduced by more than 20% while P, K and compound fertilizer were all down less than 10%. Analysis on costs and operating rate and other factors shows nitrogen fertilizer would be more likely to keep stable and rising in the second half of this year.

In the last half of this year, it should focus on P-fertilizer export situation. If fertilizer market is still in weakness, large amounts of P-fertilizer in China will be a heavy burden on domestic supply and demand. It is forecasted that a new low of diammonium factory price will be down to 2000 yuan below, ammonium down to 1600 yuan below.

On, 27 June, an Indian contract with Belarus K-fertilizer company imported 0.7 million tons potassium chloride with CIF at $227(including 180 days of credit), down $105 over 2015. If along with the same decrease space, it means that China’s contract price of K-fertilizer in 2016 would be about $210 over 2015 at $315. According to latest exchange rate of 6.6, adding 1% tariffs, 13% value-added tax and port costs and packaging cost etc., analysts point out that there is still a decrease space for potassium chloride, comprising the total production costs home and abroad. 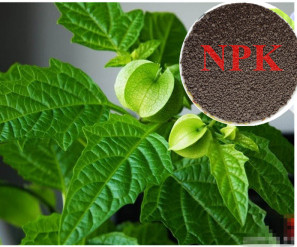 In terms of materials prices, factory price of urea in Shandong has went down from 1310 yuan to 1240 yuan since the beginning of May; ammonium chloride market took a downturn with wet ammonium at 380-450 yuan/ton and dry ammonium price of 450-550 yuan/ton, decreased by about 100 yuan from earlier high point; ammonium kept stable and weak as powdery ammonium in Hubei set it’s factory price at about 1700 yuan, but some dealers have signed finally at 1600 yuan below. Owning to a 15% more decrease of Xinjiang railway freight which increase market competitiveness, analysts forecast that potassium sulfate maybe have a 100 yuan decline. At present, 45% of chlorine based compound fertilizer has a price of 1700-1800 yuan, 45% sulfur based compound fertilizer at 2050-2150 yuan, down 10% over the same period of 2015 but obviously lower than materials decrease. Dealers are positive to stock fertilizers in fall so price continue decreasing inevitably.